How we created a bidding war

Who doesn't want a bidding war? You, THE seller! That's right- we generate multiple offers on your single family home right here in Ocala Florida. In fact, the most in demand inventory is selling within 24 hours right now!

Now it helps if your home has good bones and a desirable location. But having the right marketing & exposure is a HUGE component.

How to start a bidding war on a home with a big cleanout.....

The buyers never see the painstaking hours spent on preparation. Its KEY!
Staging or proper furniture arrangement is HUGE!
One cosmetic change - it wasn't the original paint that was ugly it was the difference with light - if grey is in why not?

Trust your agent’s experience and intuition when it comes to the little touches that help a home sell—a few hundred dollars spent to sell an asset worth hundreds of thousands is chump change in the end.

Hire a professional
As ...

uyers need to reserve the equivalent of about 2 percent to 5 percent of a home’s purchase price for closing costs, such as appraisal, lender, and title fees. But that’s only a portion of extra home ownership expenses.
Nearly half of home shoppers say they faced more than $2,000 in unexpected charges during the homebuying process, according to a survey by TD Bank. Ten percent spent at least $5,000 more than they originally expected. So make sure your clients are aware of these extra expenses.
Home inspection fee. Home buyers will want to have the home evaluated by an inspector prior to closing, which may cost about $300 to $500. If any problems are detected, they also might need to hire a specialist for further investigation.
Extra cash at closing. Many lenders require purchasers to pay a year’s worth of taxes or the equivalent percentage of the mortgage upfront. The seller may have prepaid any taxes or homeowners association fees ...

Mortgage rates declined last week to their lowest level in 2017, a move that could help fuel buyer demand at a time when the supply of homes already is under strain.


Economists had widely predicted mortgage rates to rise to around 4.5% by the end of this year. That looks increasingly unlikely. Dimming prospects for the Republican legislative agenda, especially tax reform, have helped keep a ceiling on rates.

THE 5 GREATEST BENEFITS OF HOME OWNERSHIP

Recently, Freddie Mac reported on the benefits of home ownership. According to their report, here are the five benefits that “should be at the top of everyone’s list.”


Home ownership can help you build equity over time.
Your monthly payments will remain stable.
You may have some tax benefits.
You can take pride in ownership.
Home ownership improves your community.

Let’s expand on each of Freddie Mac’s points:
Home Ownership can help you build equity over time.
Every three years, the Federal Reserve conducts a Survey of Consumer Finances in which they collect data across all economic and social groups. The latest survey, which includes data from 2010-2013, reports that a homeowner’s net worth is 36 times greater than that of a renter ($194,500 vs. $5,400).
In a Forbes article, the National Association of Realtors’ (NAR) C ... 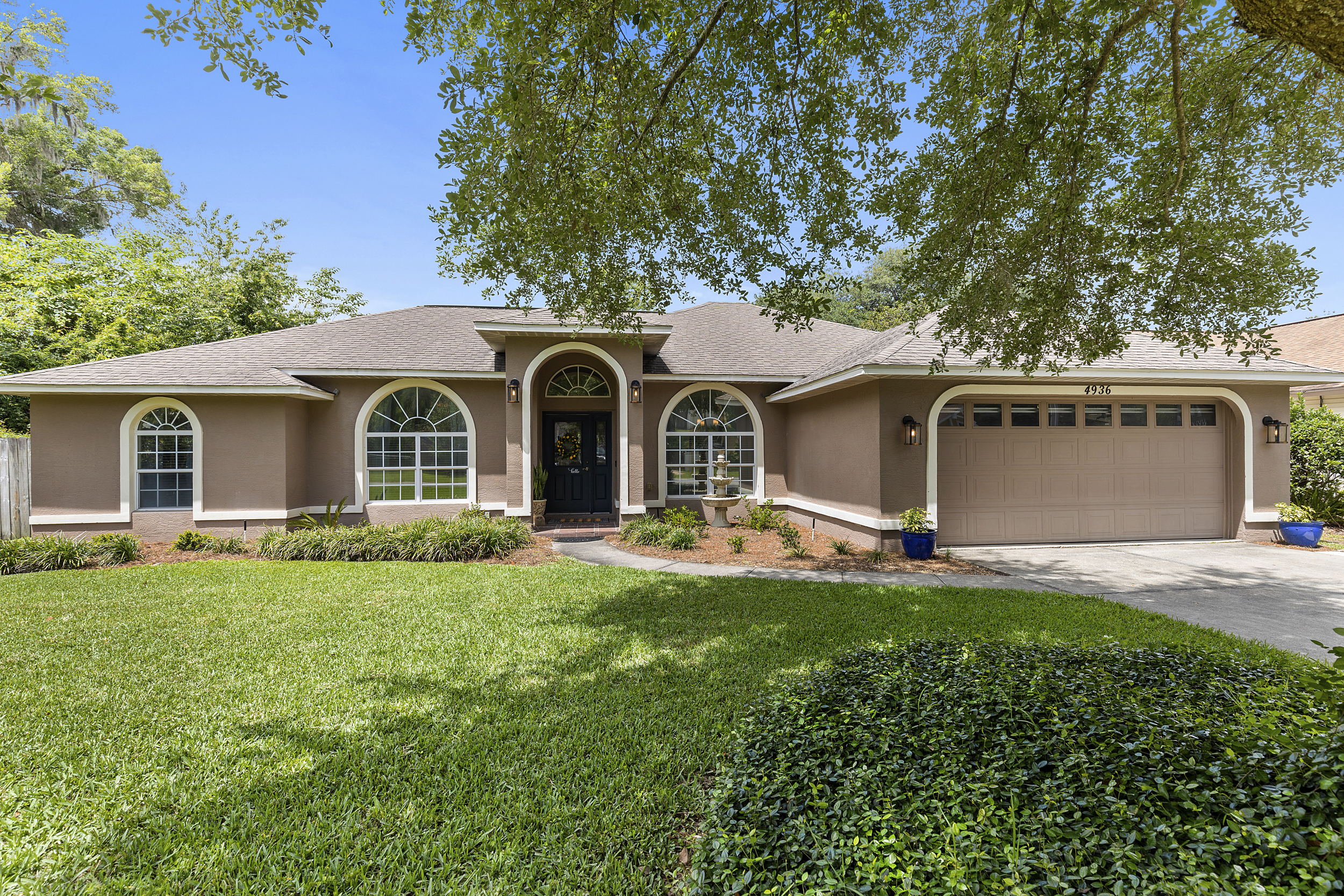 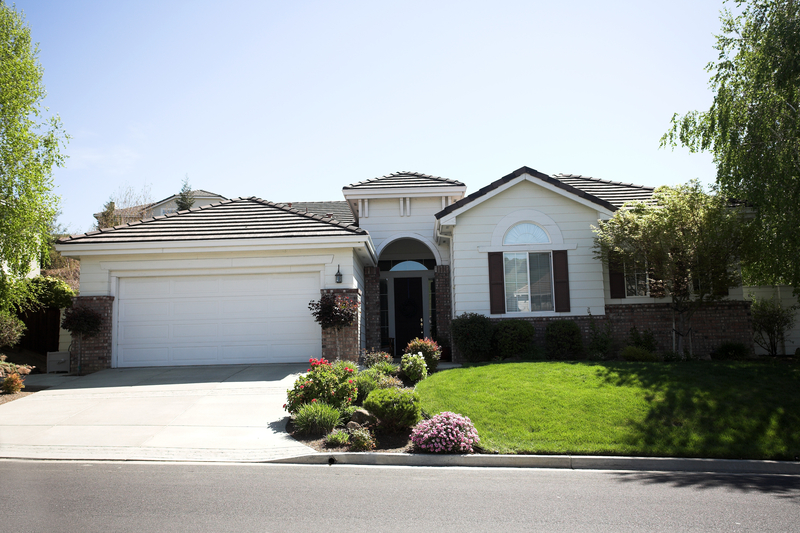 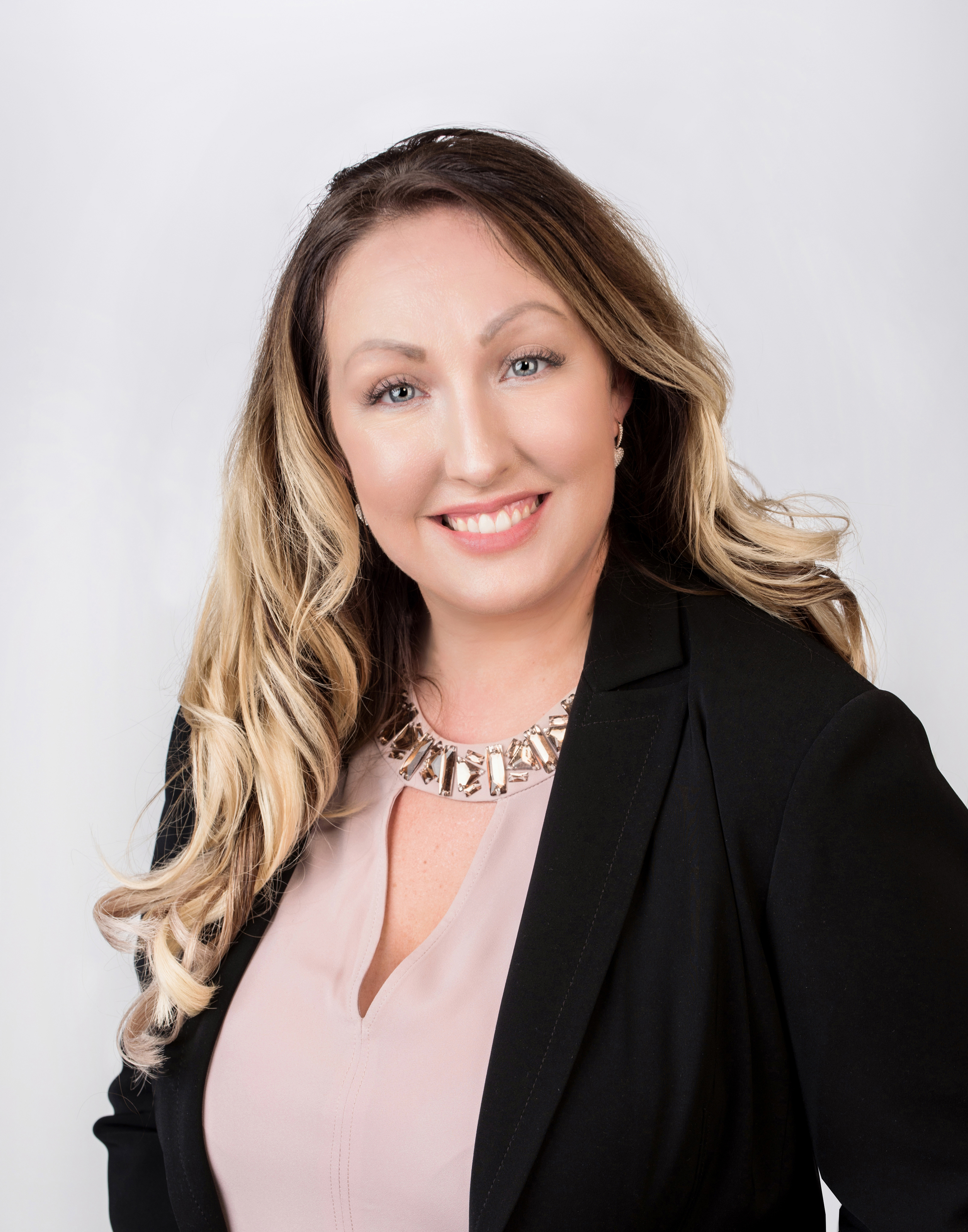 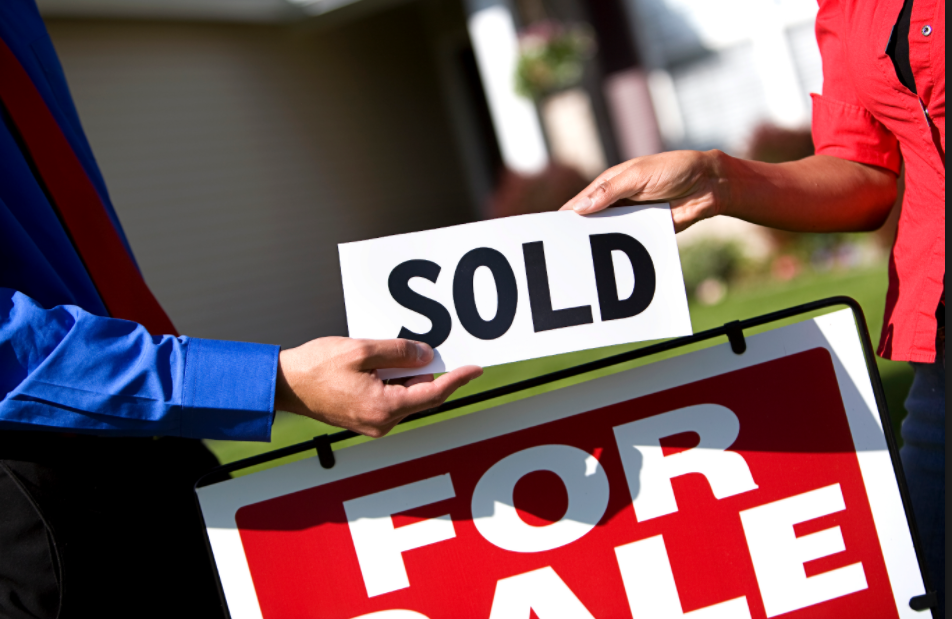 November 3, 2017
THE 5 GREATEST BENEFITS OF HOME OWNERSHIP
Sotheby's International Realty ® is a registered trademark licensed to Sotheby's International Realty Affiliates LLC. Each Office is Independently Owned and Operated.
© 2021 My Florida Regional MLS DBA Stellar MLS, Inc.. All rights reserved. The data relating to real estate displayed on this website comes in part from the Internet Data Exchange (IDX) Program of My Florida Regional MLS DBA Stellar MLS, Inc. All listing information is deemed reliable but not guaranteed and should be independently verified through personal inspection by appropriate professionals. Listings displayed on this website may be subject to prior sale or removal from sale; availability of any listing should always be independently verified. Listing information is provided for consumers' personal, non-commercial use, solely to identify potential properties for potential purchase; all other use is strictly prohibited and may violate relevant federal and state law.1/23/2021 11:15 AM CST

To continue searching, you must agree to the Terms of Use.

For the best experience, please provide your cell phone number and select accept below to opt-in to our Terms & Conditions and Privacy Policy to begin receiving text and voice communications.

or make a new notebook

Search the full MLS and Exclusive Property Listings.
(Prices and inventory current as of January 23, 2021)

Have a house to sell?

Find Out How Much Your Home Is Worth (optional)

We just need your phone number to finish creating your account.